Rumor Has It We Won!

Behind Stripes and Spots 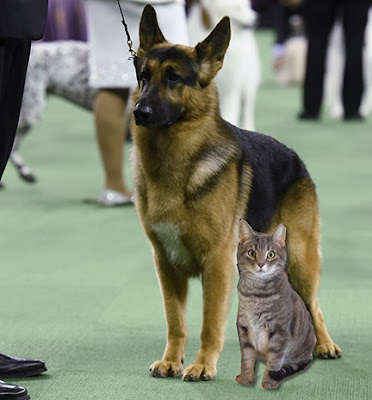 Me and Rumor, Toledo area winner
of the Westminster Dog Show

That's a picture of me, because it's my column, and my pal Rumor. Mommy says it's a picture of alternate fact, whatever. I read a tutorial about making friends with photoshop. I think it's a good first try.

I think Rumor is a great-looking dog and he'd be great to play Domino in the movie! Domino is one of the dogs next door. When Daddy lets me go outside with him and the dogs are out we sniff at each other through the fence. Mommy says "if they get together supervised, they might be friends. If they get together unsupervised, they'd be a Disney movie." I think that would be fun!

Neither one of my friends next door is a German shepherd, but I think one of the dogs should be a big dog for the movie. Rumor would have good star-power for a costar too! I learned a lot about movies after watching Keanu with Mommy and Daddy. Keanu's part was way too small for the star of the movie. The humans who costarred got most of the screen time. I think our movie will be better because dogs are easier to work with than humans. Humans have big egos. 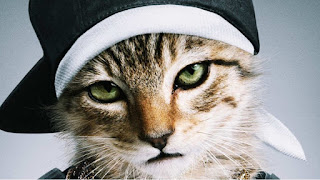 This picture is from the Keanu movie

I'd have to see his current publicity shot to see if he could play me. Some kitten-actors just don't keep "the look." I'm almost 4 and still as adorable as a kitten, so an actor who plays me would still have to have "the look."

Mommy just said something about ego. I already said human egos were bigger than dogs which is why dogs are better to work with. Boy, she reads slow.

So, congratulations to Rumor for being the best dog in the dog show! Now how about being a movie star? I guess I should send Disney an email. I need to tell the dogs next door that we gotta write a script! 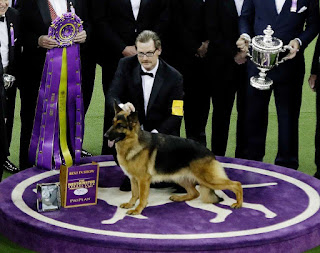 This is my new project this year. I've seen them on Pinterest and I've seen them used for the inspiration challenge at Ginger Scraps. I think they are pretty cool to look at on their own too. 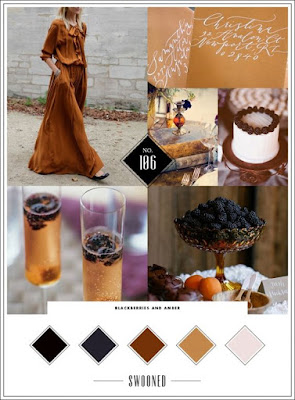 Mood Boards are used for many things. They can be digital, done by hand or even done on the corkboard. Grouping things by color can inspire decorating or clothing. A board showing rooms painted in shades on a paint sample with other items can be used to help clients make paint and trim choices in new construction and marketing departments create them to brainstorm 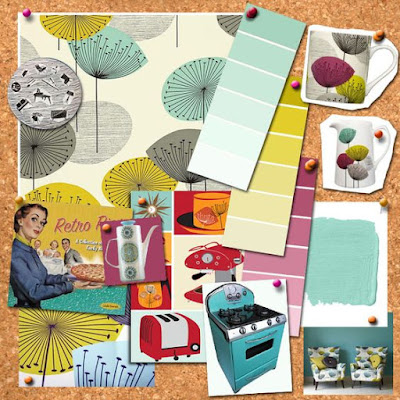 They can also be visual aids for teaching, or an interactive project.

Mood Boards can have a therapeutic use or they can just be an outlet for expression. 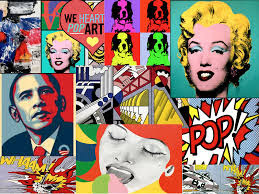 It can be a photography display or just pleasant wall decor in an office. 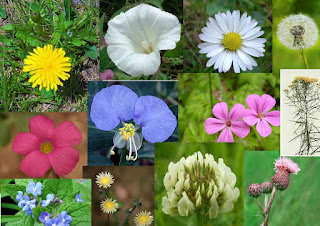 There really are no rules, which is why I'm attracted to them. 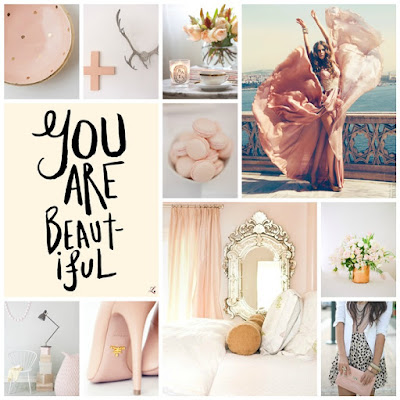 This year I plan to scrap at least 2 each month. I haven't decided if the mood boards will be part of my regular scrapbooks or if I'll add them as pages in my annual scrapped diary, aka project 365. Maybe I'll decide they aren't worth printing and I'll just put the images in my personal journal. If a great-grand niece or nephew reads them after I'm gone and sells it, they can use them when they decorate the sets for my homes or offices for the movie. I've been told I write colorful stories and I'm only 50, I still have a good 40+ years to do something movie-worthy! 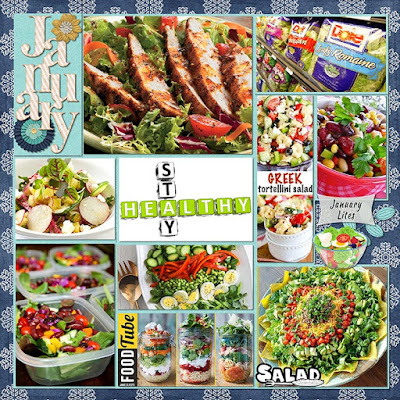 One oh my Januarys
Credits: #2017 January mini kit by Connie Prince, photos from web; fair use

I did 2 in January. One was fun and encouraging, the other was depressing but a little therapeutic. I think the depressing issue may need to be another art journal. Perhaps for therapeutic use, a board is good for things that just bug me a little. The mood boards are kinda fun so far.
Posted by Nani at 9:34 AM 1 comment: